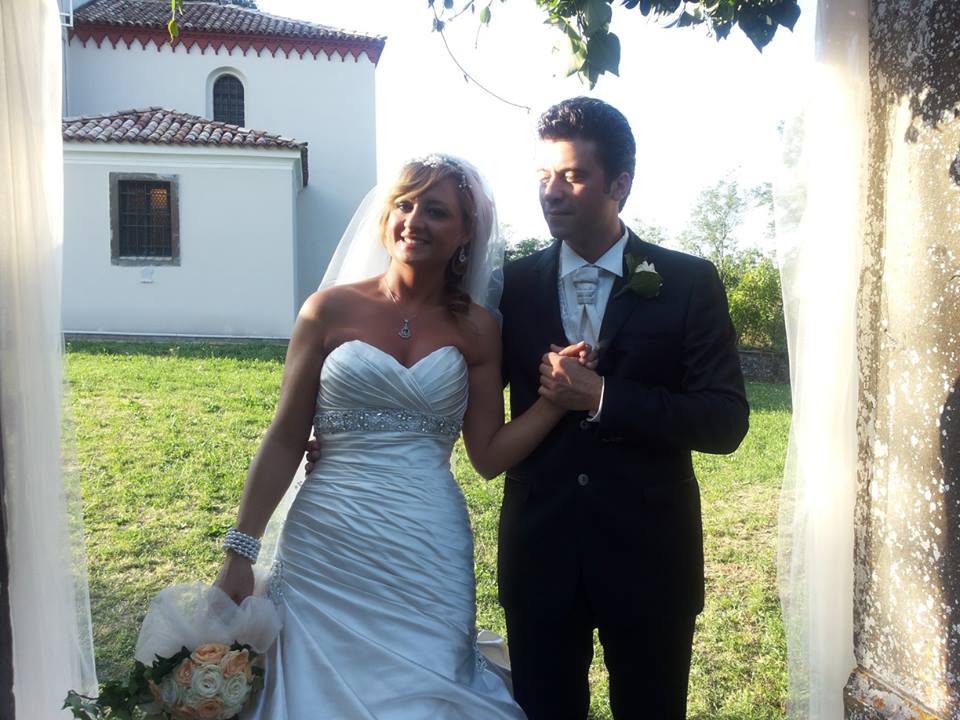 An educational , documentary and fun film about the traditions and the habits of a typical Italian wedding based on the real wedding we planned for Lorena and Cristian.

A very special experience, far from the usual wedding shows seen on private channels, as the meaning of the program is to explain to the audience how couples live the marriage around the world and the differences and similarities among worldwide wedding traditions. Italy was chosen as the only Continental European country together with an orthodox wedding in Greece. The other 8 episodes of 1 hour each will include a wedding in India, Perù, Caboverde, Morocco, Japan, Asia, Africa and Israel.

Laurent and Aurelie filmed and interviewed the bride and the groom along the last week of preparations. They spend time with us during the wedding arrangements filming the setting up of the day and before they come with us to choose the food, to speak to the caterer, to learn more on the usual format of a typical Italian Catholic wedding.

The TV show will be broadcasted in Spring 2014 and we so much looking forward to watch the film together with Lorena and Cristian!

Here some quick pics, but more to follow once the service will be ready! 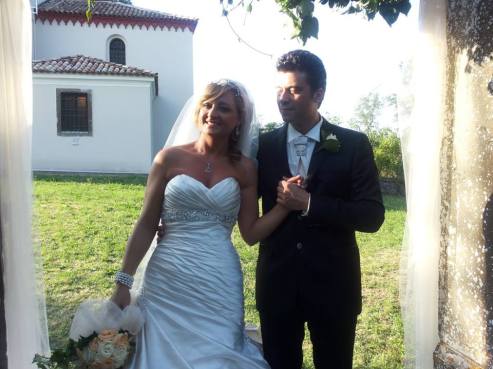 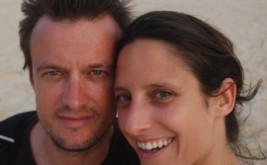 The two minds! creators of the format “Just married” for the French TV France O 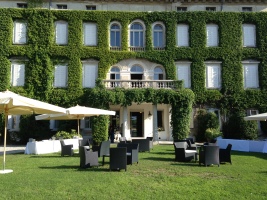 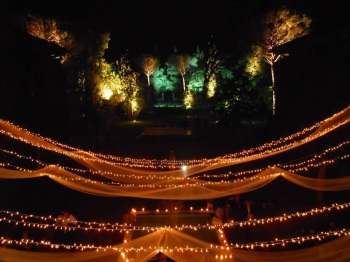 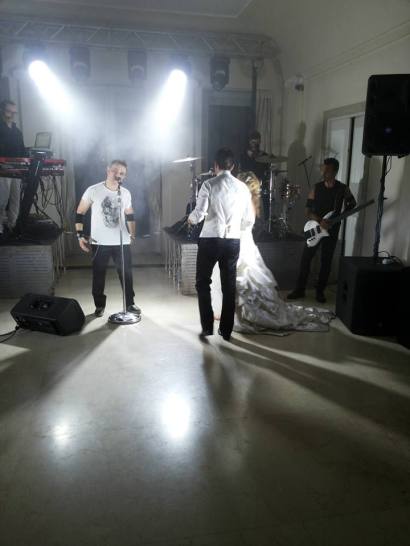 OUR WEDDINGS ARE SEEN ON 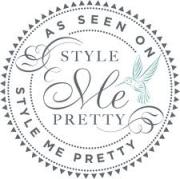 Our weddings and couples featured on.. 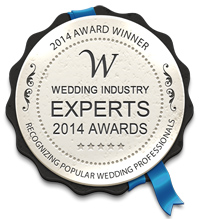